It takes less than a minute. If you already have an account login.

Enter your email address and we'll send you a link you can use to pick a new password.

By Ringo in News with 0 Comments

After taking a look at various cities globally for my family, I’ve decided to share some of my thoughts. In this post, I’m going to be comparing the prices of real estate in Toronto with Manchester, London, Vancouver, Montreal, and Hong Kong. 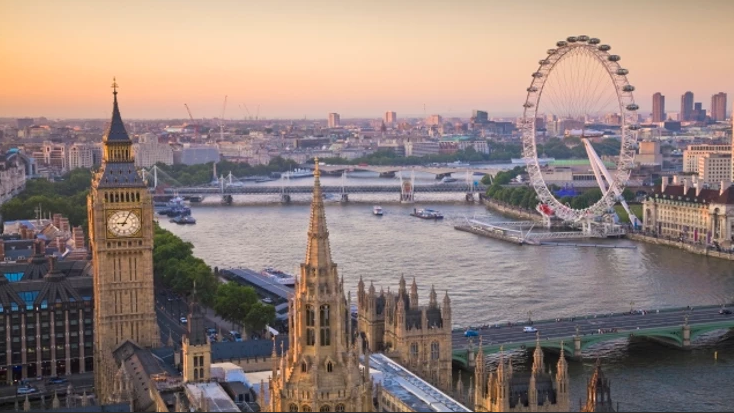 Hmm.. To purchase a one bedroom unit, you’re going to be spending approximately 1 million pounds. The rent you would get monthly would be around £2,000, so your gross yield will be capped at around 2.5%. 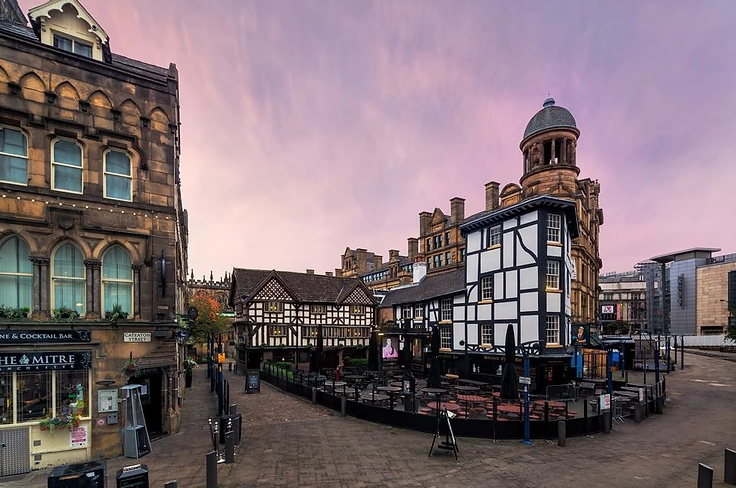 Now, we’ll move into a cheaper area — Manchester. In fact, Manchester is a rather popular location to buy real estate for Asian clients, given that they have no foreign buyer taxes. However, there is one issue — mortgage. Good luck — you’re going to need it with the high interest rates they have. On the upside? The yield is not too shabby, having the gross yield being around 5%.

But wait — remember Brexit? The unemployment rate in the city of Manchester is rather high. Therefore, if you’re purchasing in hopes to get rental income, you might want to consider investing in student housing instead, which can at least offer you an annual return of 8%. 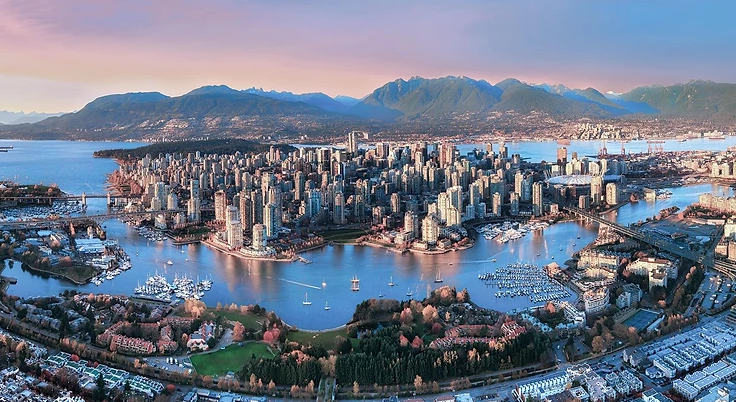 One of my favourite locations in the world, surrounded by nature and mild weather. It’s a perfect place for retirement. The city itself is home to many professional retirees. However, their lack of employment opportunities has put a large dent in their growth, deeply affecting the Chinese capital. With Beijing strengthening their capital outflow, we may not expect the market to pick up much growth again until Beijing relaxes their policies. Currently, a one-bedroom in Vancouver is around the $700,000. If you choose to rent it out, you’d be able to competitively price it at around $2,000 a month, bringing you a gross yield of approximately 3.42%. 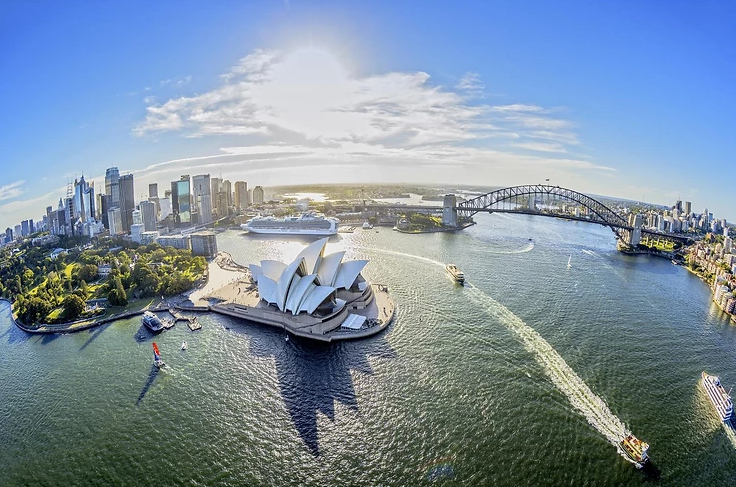 Given it’s rather isolated location, it’s heavily impacted by the Chinese as well, meaning they would be facing similar problems as Beijing regarding their capital outflow. A one-bedroom in Australia is priced at around $900,000AUD, and you’d be able to rent it out at around $2,400AUD a month. That gives you a gross yield of around 3.2%. 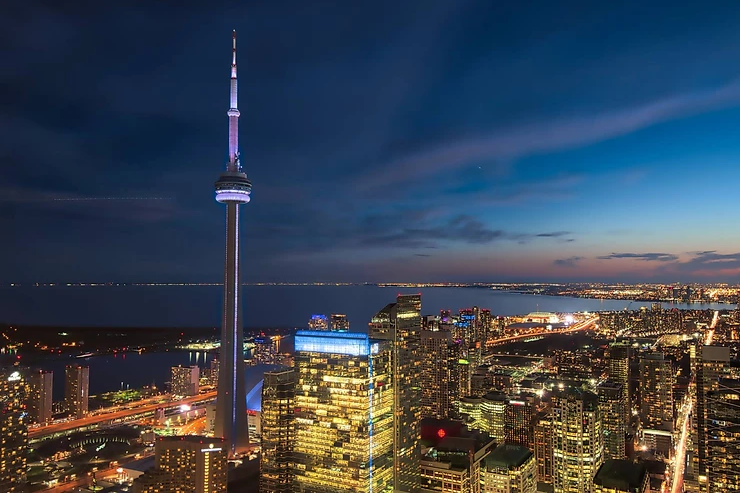 We all know that the Toronto economy is known for its diversity. We have people ranging from IT, Banking. Legal Consulting, and major universities that drive up the population. In fact, our IT industry has been rapidly expanding. In the last two years, Toronto has had more new IT job opportunities added to the market than New York and San Francisco combined.

Toronto real estate is driven by our highly-skilled immigrants, such as doctors, lawyers, accountants, architects, interior designers and IT professionals such as software engineers and developers. These immigrants are coming from a variety of regions too, such as China, India, the Middle East, Russia, and the Philippines. This means we aren’t as heavily impacted by China’s changing policies. A one-bedroom condo in the core of Downtown Toronto is approximately $550,000 and can be rented out at $2,100 monthly. That puts us in a great yield at more than 4.5%!

When working with clients, Ringo strives to provide excellent customer service by being available 24/7. With real estate investments often being the biggest investment of his client’s lives, Ringo is always ready to help with valuable advice and information.

Hong Kong Office (by Appt. Only)